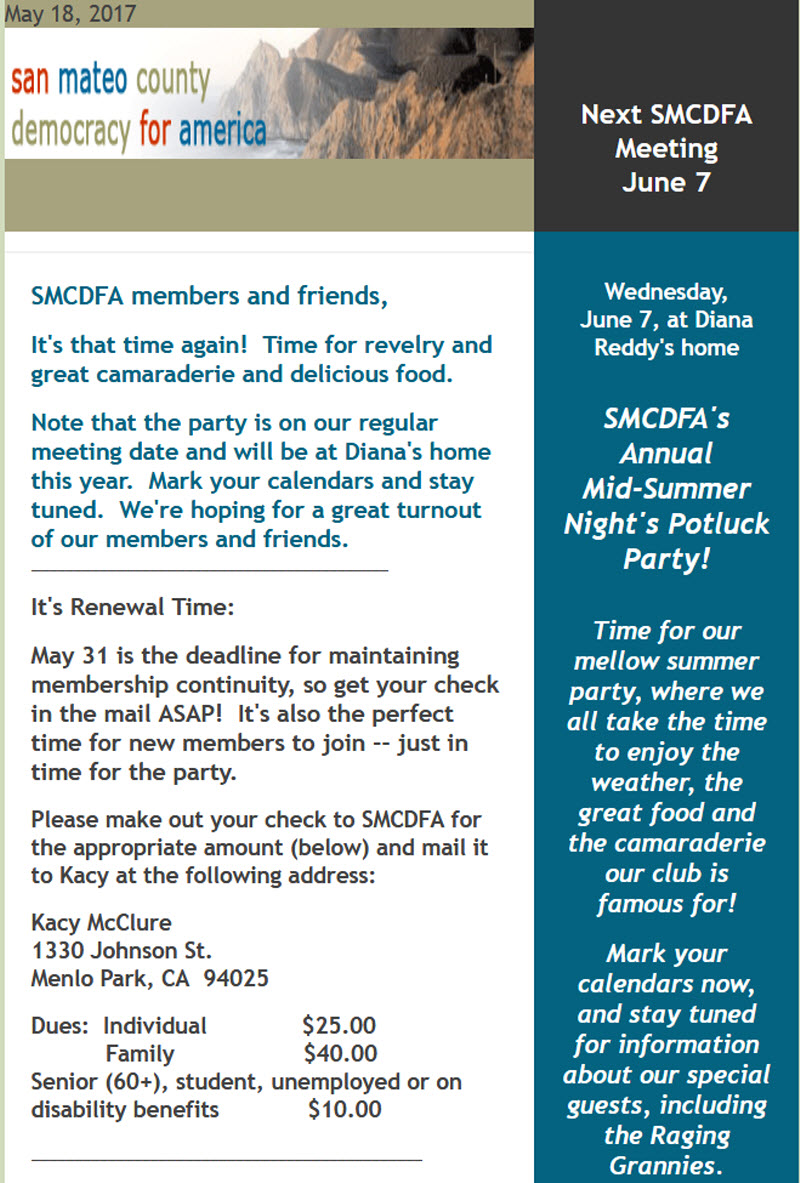 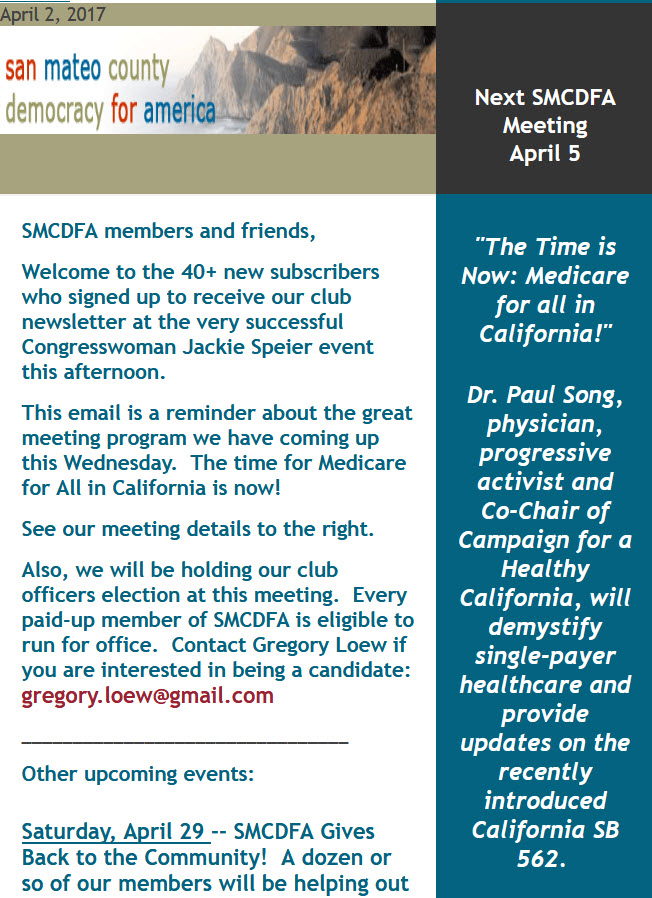 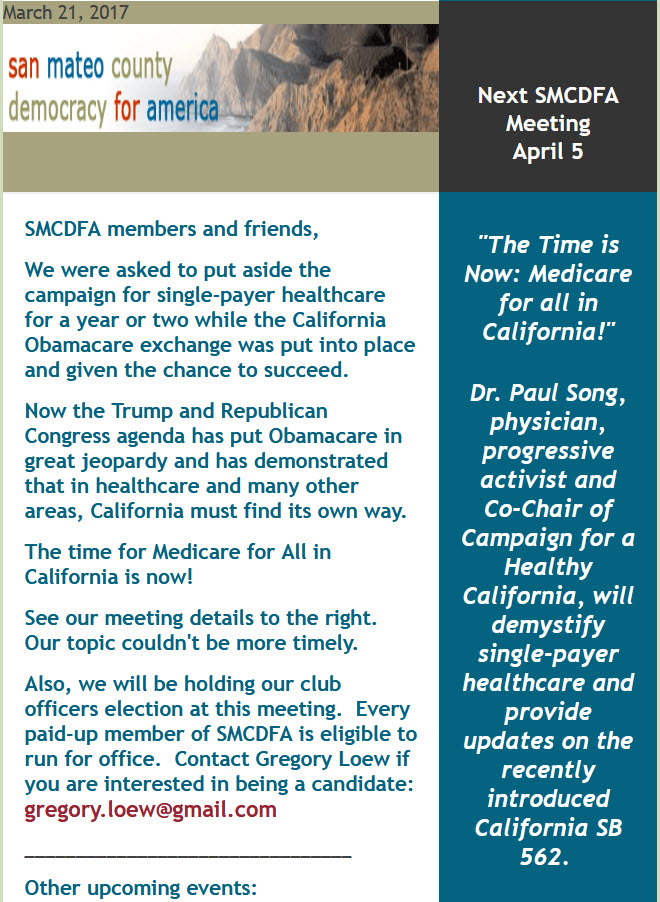 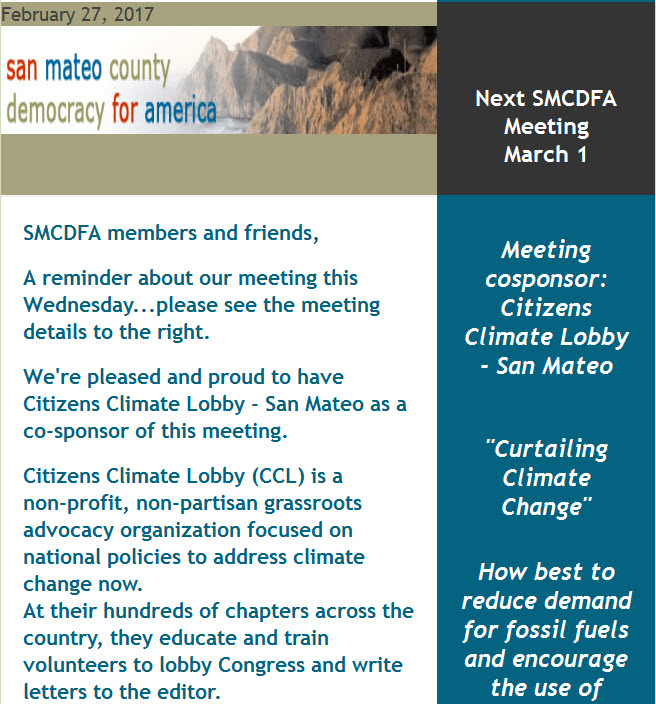 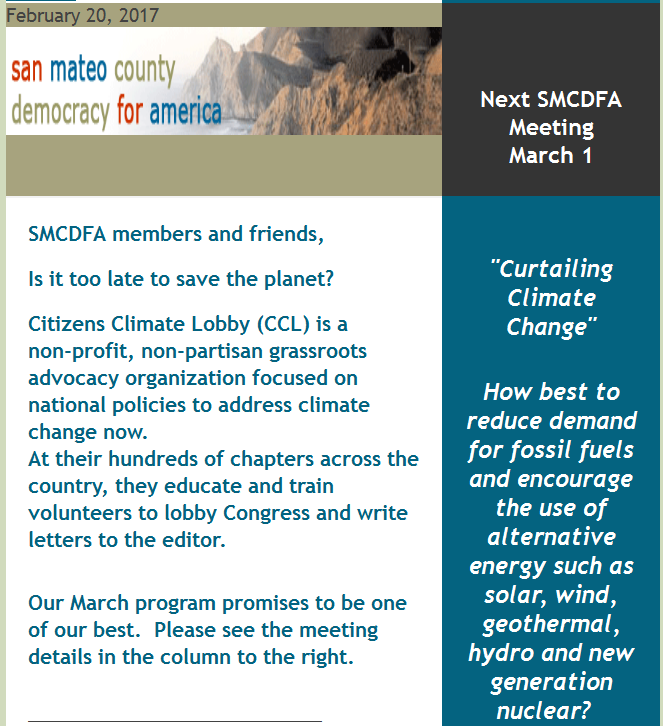 How do we make America great? Not by airing misogynist hate.

By embracing and helping fellow man, by pushing for a fossil-fuel ban.

Bernie talked about all these issues. Alas, we lost. Bring out the tissues.

We elected the Trumps, now we’re in the dumps!

What can we do to get us through?

But next time around, we will start from the ground.

Go for the throat and get out the vote!

Let’s all pause now and take a minute, to ponder a new face in the Senate.

She had a tough race with the Republican base determined to not let her win it.

Her opponent, Tea party Joe Heck – Of honesty had not a speck.

With lies day and night on TV, you’d think he had got them for free.

With dark money, Heck got a blank check.

He thought he would go back to DC after vanquishing Nevada’s AG.

But Catherine prevailed – to victory sail.

Strong, smart, and honest all three.

There once was a frump named Trump, who proved to be more than a lump.

He tapped on their hate, they declared him their mate,

And now he will lead us? Harumph!

It’s bad enough that Trump’s POTUS, and brings us a pornish young FLOTUS.

But if that weren’t enough (here’s where it really gets rough),

Just wait till you see the new SCOTUS!

You know Dasher and Dancer, Prancer and Vixen, Comet and Cupid, Donner and Blitzen

But do you recall The most famous glow plug of all?

Donald the mop topped Rein-man Had a very orange nose

All of the other contenders Used to laugh and call him names.

They never thought blowhard Donny Really had any brains

Then one gloomy November day Donny came out to say

“Donny, you’ve made our day. You'll go down in infamy”.

To Donald Trump: We look forward to making you tweet your outrage at 3:00 in the morning – all the time for the next four years.

To those who did not vote: Birds can’t vote, the seas can’t vote, corral can’t vote, unborn generations can’t vote. But you can. Do your frickin’ job. Do not be the weak link in the evolutionary chain.

To those people that are who have stood up at Standing Rock and elsewhere: You deserve a hero’s welcome and free lunch wherever you go until the end of your days!

To the Trump supporters: If you happen to wake up to reality – you will have to re-apply for membership to the human race. Good luck on that.

We are indivisible. Our dignity and worth is bound to every person in our community.

As a mother I am entrusted with a responsibility to uphold my values. Recognize that I cannot preach peace, respect, and tolerance if I refuse to defend these principles.

I pledge steadfast solidarity with my community. I will not remain silently complicit when my neighbors face bigotry and prejudice. I will not falter. I will be vigilant. Let my courage and righteousness be tested by my commitment to protect the rights of all. Let my morality be measured by my service to the disenfranchised and vulnerable. Let my humanity be judged by my embrace of our pluralistic society.

When we rise together, we can all achieve the true freedom and liberty bestowed by our great country. The hand of justice is my own, the heart of our nation is beating in my chest.

‘Twas the night before Donald, and all through our land,

The voters were nestled with heads in the sand,

As he stormed over rooftops, tradition, and laws,

He paralyzed media: some Santa Clause!

He flaunted his wealth, his misogyny too,

Insulting all those who professed to be blue.

But, lit up by fury, we people will show

that this emperor’s naked and can’t land a blow.

He’s selfish and mean and he won’t take instruction;

his dangerous policies lead to destruction.

We’ll reroute that sleigh, as we unfold the facts,

Set Rudolph a-swerving, and then, turning back.

It’s headed right now for some slumps and some dumps… .

Merry Christmas to all, and to all no more TRUMPS!