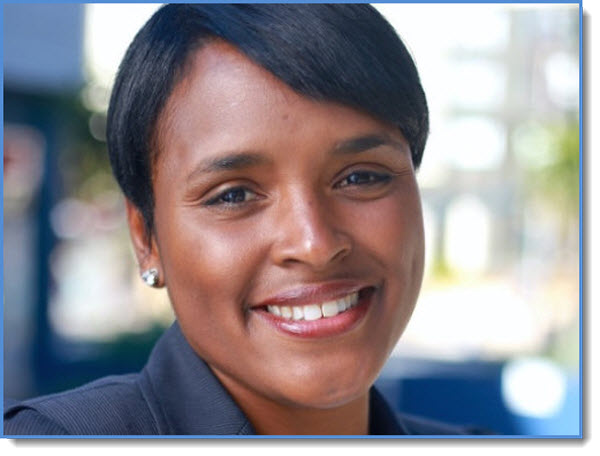 SMCDFA's May meeting will feature Kimberly Ellis, candidate for chair of the California Democratic Party and former Executive Director of Emerge California.

Emerge California is the premier training program for Democratic women. Kimberly will share her vision for the future of the California Democratic Party.


Kimberly has worked in private industry, state government and the non-profit sector, developing leaders and successful organizations. In 2009, she was appointed by the Mayor to serve as a Commissioner for the Community Development Commission in the City of Richmond.

Join us for this great event!