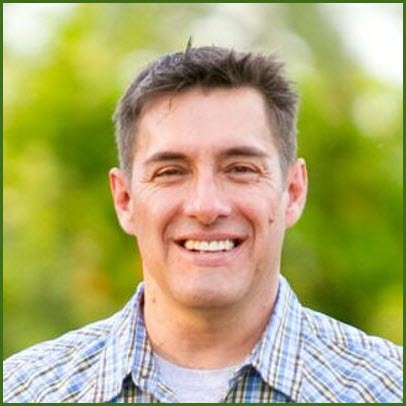 Our speaker this month is Michael Eggman, Turlock grower and bee-keeper, who recently left his postion as founder/chair of Red to Blue California to throw his hat into the ring against the repugnant Republican Jeff Denham, Congressman from CD 10.

Michael lost to Denham by less than 3 1/2 percentage points in 2016, and looks to be in even a better position this time, because of the Trump presidency.

Bring a friend and don't be late -- remember that we always start with dessert!